Today, President Trump joined Senator David Perdue (R-GA) and Senator Tom Cotton (R-AR) announcing the introduction of a bill titled “Reforming American Immigration for a Strong Economy Act,” known also as the “RAISE Act.” The president praised the work of the senators and in a statement added, “We want a merit-based system. One that protects workers, our workers, our taxpayers, and one that protects our economy. We want it merit-based.” 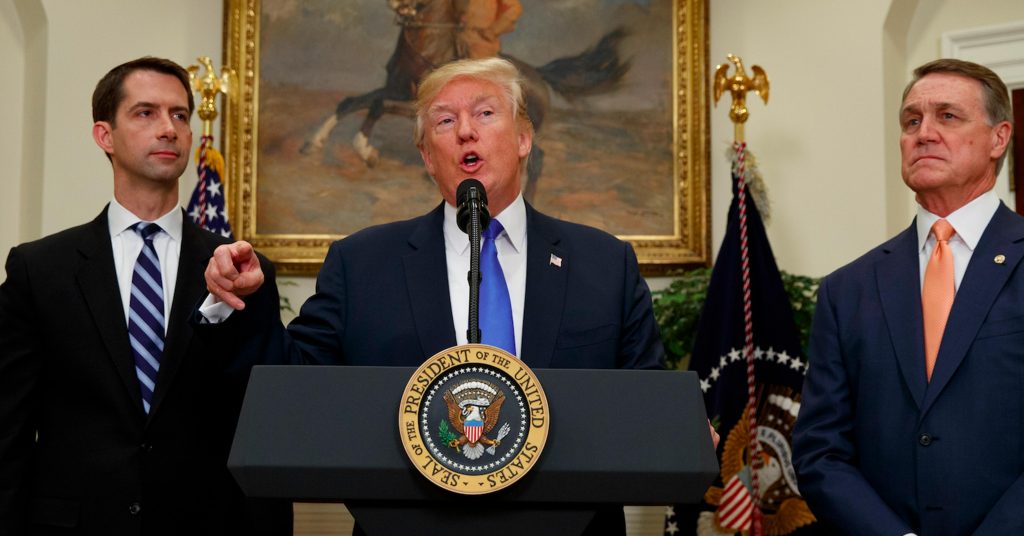 Highlights from the bill are included below: In addition to slashing immigrant visa and refugee numbers, this bill would radically change our immigration system by creating an immigration points-based system to replace the current employment-based categories. Under this point-based system, applications will need to be submitted initially to USCIS for inclusion in an eligible applicant pool, and the application must have at least 30 points to go into this pool. This application will include the following: 1) the number of points an applicant has; 2) attestation the applicant has the points; and 3) application fee. In calculating the points, the following factors are taken into consideration: 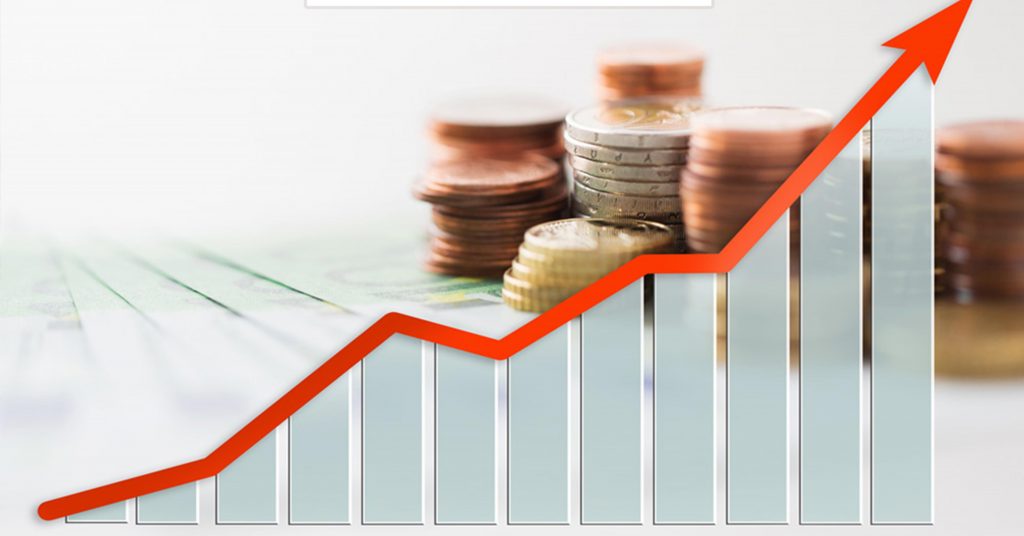