As the sister community of the San Francisco Shipyard, Candlestick Point benefits from the same strong Public Private Partnership between the City of San Francisco and Lennar Corporation. San Francisco selected Lennar as the Master Developer of the Candlestick Project.
Lennar Corporation was founded in 1954, listed on the New York Stock Exchange in 1972 (NYSE: LEN), is the largest real estate corporation in the United States with $ 15 billion assets.
More than 750,000 families now live in homes built by Lennar. The publicly traded company operates in 19 different states, from California to Florida, and has more than $11 billion revenue in 2016.

“When we were choosing an EB-5 Regional Center partner, we sought a firm committed to the highest standards of quality, integrity, and financial success. Through many years of successful EB-5 partnership for the San Francisco Shipyard and Candlestick communities, Golden Gate Global has demonstrated steadfast commitment to these standards time and time again.’’ Chris Marlin, President Lennar International.

Candlestick is located in Golden area of San Francisco.
A Project with Public Private Partnership between the City of San Francisco and Lennar Corporation.
The project developer – Lennar is one of the largest and most profitable homebuilder in the United States. Trading on the New York Stock Exchange (NYSE: LEN).
GGG Regional Center has more than 1.000 investors from all over the world, with approval rate of I-526 is 100%.
6 previous phases has put into operation and more than 500 EB-5 investors obtained I-526
Has completion guaranty from Lennar.
Average job creation : 13 jobs/ investor, job cushion 31%. Specially, job creation is carefully calculated which giving Investors further confidence in their Green Card prospects.
Investment amount is managed by independent funds, ensure not to be used for purposes other than the project.
Receive public financial support from the government of San Francisco up to $25m.
The homes are priced below the current San Francisco average to provide a solution to the City’s housing needs.
Transparent refund plan in case of I-526 denial.
The Developer’s exit strategy is to repay the EB-5 loan by refinancing or selling the Project, the Parking Garage operating income and sale/refinancing proceeds; and the sale proceeds from the Homes.
Use the Parking Garage as collateral.

“This public-private partnership will revitalize San Francisco and create thousands of units of affordable housing, hundreds of acres of parks and open space and millions of square feet. We are putting people to work building the communities they’ve always wanted to see out here.’’ Edwin M. Lee San Francisco Mayor. 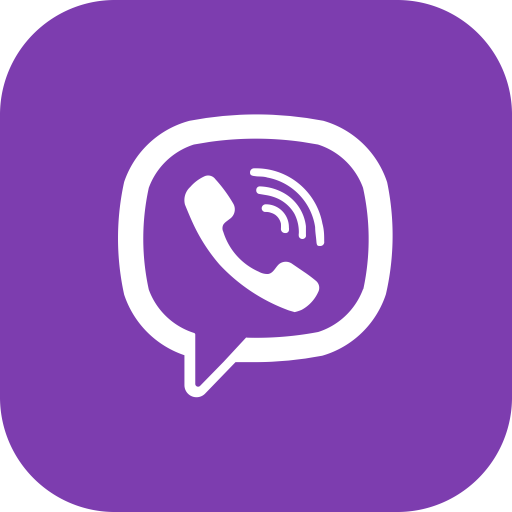