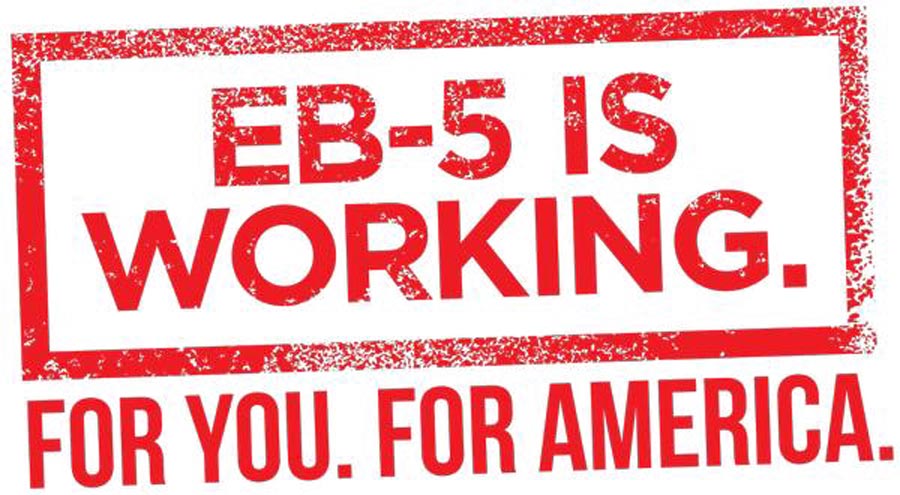 “The amount of petitions received by the National Visa Center has increased dramatically … this has led me to believe that the Vietnam visa category will remain ‘Current’ for the foreseeable future, but I also believe that Vietnam will reach its annual limit some time during the summer,” Oppenheim stated. He continued by noting that the Vietnam EB-5 category “would become oversubscribed – possibly as late as September, but definitely by September – at which time Applicants [born in] Vietnam and China would be subject to the same final action date. Vietnam will become an oversubscribed country no later than September.” Importantly to note, however, is that Vietnamese visa demand remains much lower than that of Mainland China, which according to USCIS is subject to a potential 10-year long Green Card backlog given the country’s historical dominance in the program. Accordingly, as new visa numbers are allocated each fiscal year (beginning on Oct. 1), Vietnam-born investors would presumably move through the visa queue faster than their PRC counterparts. It remains to be seen how long immigrant visa wait times for Vietnamese investors will be, or whether they will be significantly disruptive in the near future, given the long Form I-526 processing times.

Vietnamese visa demand remains much lower than that of Mainland China

By way of background, the Immigration and Nationality Act limits the EB-5 preference category’s immigrant admissions per year to approximately 10,000. This is interpreted by the State Department to also include dependent family members as separate admissions. The ​INA further caps admissions by country of chargeability (i.e. birth) at 7% of a given preference category. When a preference category or country of chargeability is oversubscribed, immigrants cannot pursue their Immigrant Visas / Green Cards until their “Priority Date” is Current. Priority Dates are established in the EB-5 context by the date of filing Form I-526. 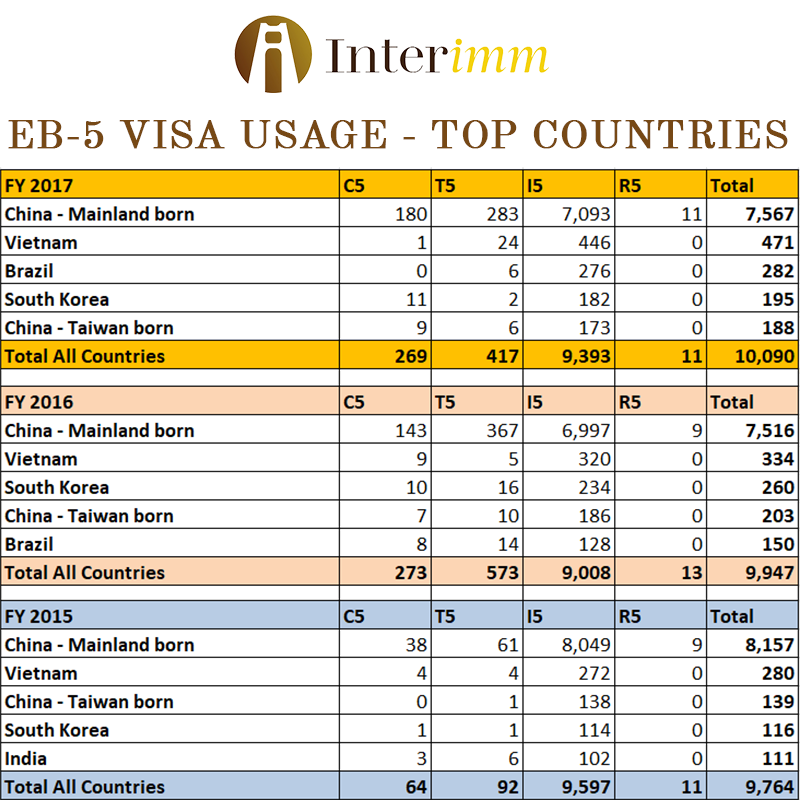 While EB-5 has historically been undersubscribed, individuals born in P.R. China first experienced visa unavailability and retrogression in summer 2014. Notwithstanding recent growth, Vietnam’s visa usage ​remains a distant second from China’s, thus the imposition of a cut-off date will surprise many in the industry.