Canadians perceive Charlottetown to be among the safest cities in the country, second only to Ottawa, according to a poll released Wednesday by Mainstreet Research. 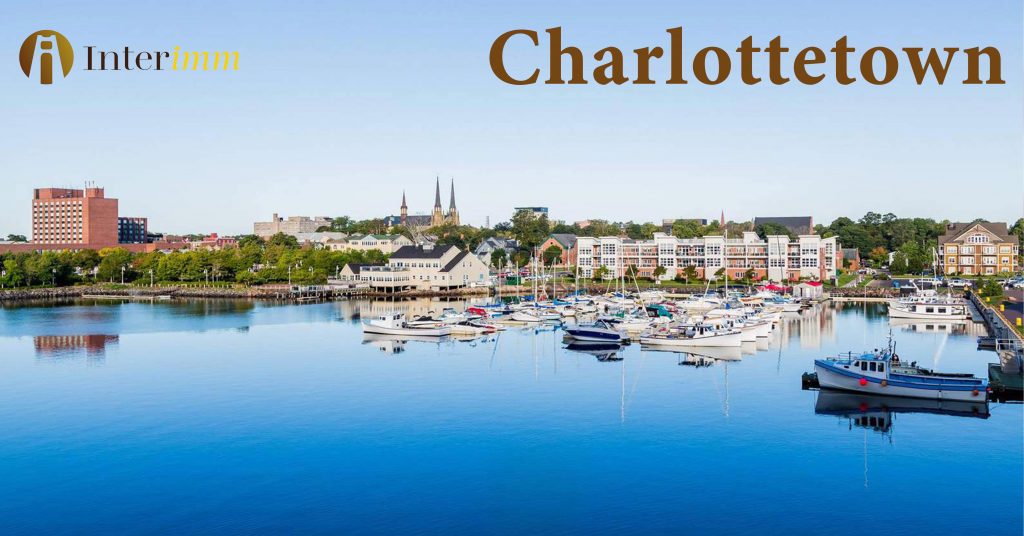 Canadians perceive Charlottetown to be among the safest cities in the country, second only to Ottawa

The research company asked Canadians to rank 15 cities. Just 15 per cent of those polled believed Charlottetown is unsafe, and 68 per cent considered it safe.

“We’re not hearing negative news about Prince Edward Island or Charlottetown across the rest of the country, and last year there were no homicides for us to hear about, said David Valentin, executive-vice president of Mainstreet Research.

“So we’re hearing mainly good things. We might be hearing about the weather. I think a lot of people associate Prince Edward Island with beautiful beaches, with Anne of Green Gables.”

In 2016 P.E.I.’s violent crime index, as measured by Statistics Canada, fell dramatically. The index, which was already the lowest in Canada, dropped more than 15 points to 35.06. The national index was 75.25.

ha_interimm Canadians, the safest cities in Canada 0 comment
""
1
Previous
Next